Pinkas Mendelsohn was born in what is now called Rodna, Bistrita-Nasaud, Transylvania, Romania on November 24th, 1886. There are 2 records of his birth. One is his original birth certificate, the other a  copy of his original birth certificate he received in 1900. We know now from the papers his circumcision was preformed by Mendl Schechter. His God Father was Samuel Lazarowitsch and the midwife was named Nastasia Petries.

Paul crossed the border at Rouse’s Point, NY from Montreal in 1911 traveling on the D&H Central Railroad (Delaware &Hudson Line).  My dad Felix mentioned when Paul first crossed the border from Canada into the United States in 1911 he went to live with his sister Annette & her husband James Knopf in Upstate NY. James was a pharmacists and Paul was soon to become one. Paul graduated from the Brooklyn School of pharmacy which I would assume brought him to Brooklyn, NY. Between 1911 & 1915 he met and married Molly Berger.

Paul belonged to the Mason Justice Lodge #753. Describe his involvement

Paul had his appendix removed. A few days later he died of a pulmonary embolism while sitting up in a chair speaking with Aunt Evelyn Mendelsohn White. Paul’s funeral service was held at Hyman’s Chapel located at 81 Cook Street, Brooklyn, NY. Paul is buried at Mt. Lebanon Cemetery in Brooklyn, NY with Molly Berger Mendelsohn. 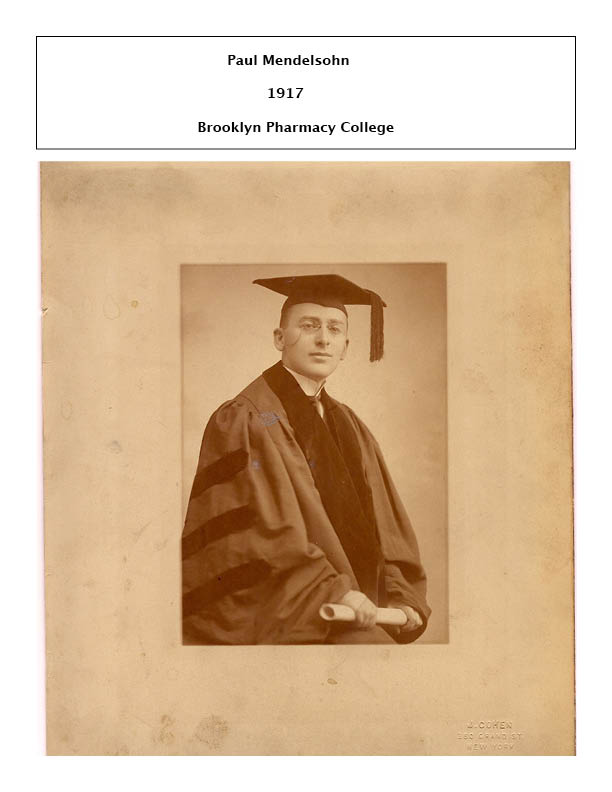 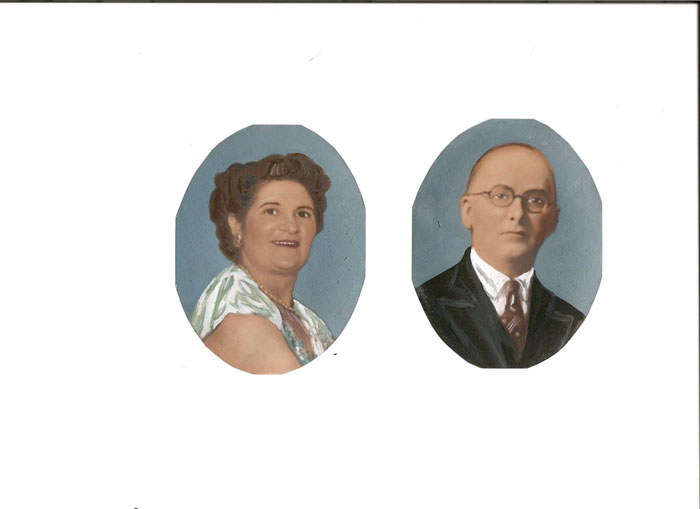 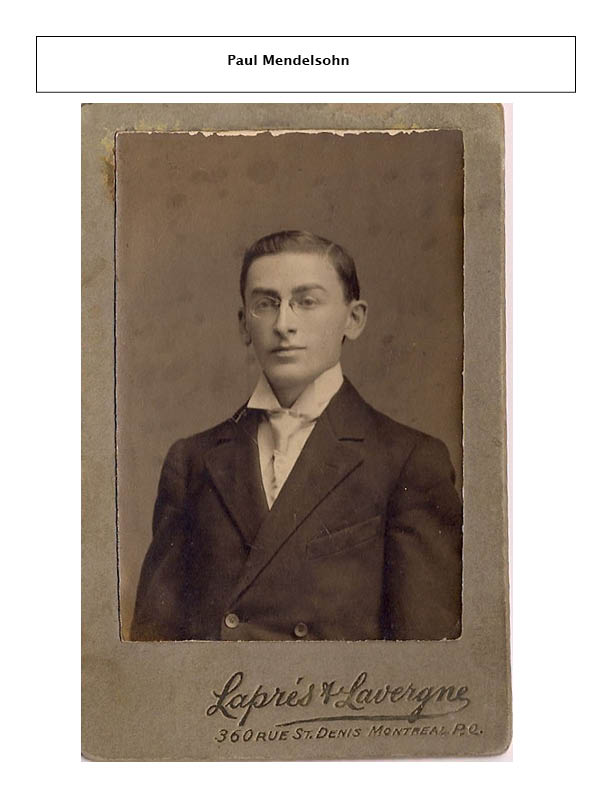